A group of hippies and surfers build a community of off-the-grid tree houses perched in a pristine forest on a beach in Hawaii. A clothing-optional, pot-friendly, tree house village started in 1969 and ended in flames eight years later. 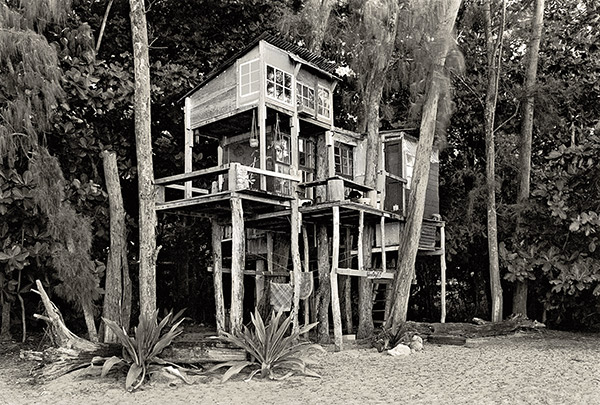 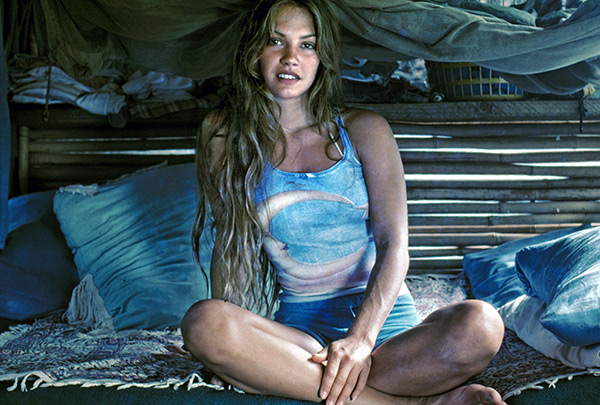 In 1969, Howard Taylor, brother of actress Elizabeth, living on the beautiful Hawaiian island of Kauai, bails out a rag-tag band of young Mainlanders jailed for vagrancy and invites them to live on his oceanfront land…